Have you been blaming external factors for your lack of success? Maybe you should look inward and find out if the real problem isn’t within you. Are you looking forward to success or secretly hoping that it never comes your way? 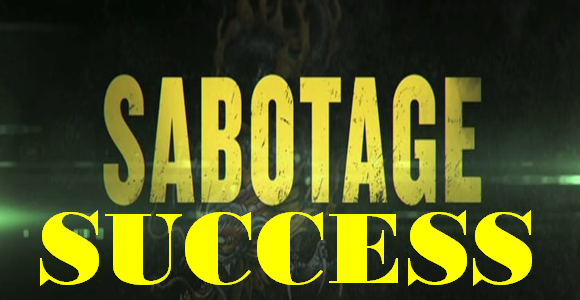 Stop Sabotaging Your Own Success Go Reach Out and Achieve Your Dreams!

What is the one thing that most people want in their lives? Success. Whether it’s in love, in business, at work, or in any personal endeavor (like losing weight or saving up money), we’re always hoping to come out a winner at the other end.

We dream of success, aspire for success, and think about success every living minute. But do we always work towards success? Or do we sometimes sabotage our own chances of being successful?

What an absurd idea! 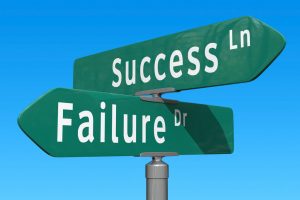 Who in their right mind would work against themselves? Who would hold back when greatness is just a few steps away? Who would turn away from success when it was looking at them in the face?

Success, although a grand illusion, sometimes remains elusive because a lot of people suffer from something known as ‘fear of success’. Somewhere deep down, they are actually afraid of succeeding in their efforts. They are secretly hoping that, despite their immense longing for it, success never really shows up at their doorstep, because otherwise, they would be forced to rise up to the occasion.

As farfetched as it might sound, fear of success is a real thing. In all the years that I have been a business entrepreneur, I have come across many individuals who show the telltale signs of this fear, but refuse to acknowledge it for what it is.

Success-fearing people have certain behavioral attributes. They aren’t hiding under a rock somewhere; they’re all around us. In fact, everyone who’s ever had a dream or an aspiration has shown signs of shying away from fear. Yep, that includes you and me.

Don’t believe me? Here are the behavioral traits of someone who’s afraid of success

It did to me as well, and I decided to get my act together. Today, I may not be the most successful person on the planet, but I don’t let anything stop me from reaching my full potential.

Think about it carefully. The only person who stands in way of your success is YOU, with your bogus list of excuses and constant prevaricating. Not your parents who don’t support you or the over-demanding spouse who pulls you down. Don’t blame them. Take accountability for your actions. You refused to take the big step towards success because you were afraid of the change it would bring about.

So how do you overcome this fear of success?

Now that you know the classic symptoms of a success-fearing person (and found them extremely relatable), you would probably like to know how to shake it off. And the best way to beat the enemy is to get to know them better.

Here are three basic fears that we face on our path to success and what we can do to overcome them.

People in general are self-righteous and the relationship they have with money has always been a complicated one. Society tends to brand successful people with uncomplimentary titles, such as ‘overambitious’, ‘shallow’ or a ‘sell-out’, which can be quite distressing. And, between choosing success and the desire to appear ‘moral’, people generally choose the latter. 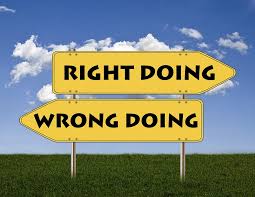 It is impossible to please everyone and if you try, you’re going to end up failing miserably. So, the best thing to do is to focus on yourself. Don’t let other people’s opinion stop you from reaching your goal. If they’re calling you names, it’s because they’re driven by jealousy and pettiness.

As for balancing your moral scales, there’s no shame in success gotten through hard work and perseverance. Do your bit for the society whenever you can and give back to the people and community who supported you. Your success and morality don’t have to be at odds with each other. There’s a perfectly fine way in which they can co-exist with each other. 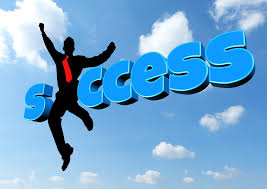 When I was younger, I was a bit of a shy lad. Even if I had a great idea or something productive to say, I would never share them with anyone. I told myself that it was because the ideas themselves weren’t all that great; but the truth was that I was afraid to be in the limelight.

We like to walk with the herd. It’s comfortable that way. Why be a leader, run the risk of rejection or failure, or stick our necks out when we can lose ourselves in anonymity? Contrary to popular belief, being in the spotlight isn’t all fun and games. It comes with a whole lot of responsibility. And that word – responsibility – is known to strike fear into the strongest hearts.

The fear of standing out is quite common, but it’s not entirely impossible to overcome it. Try counseling or leadership training, but most importantly, will yourself to work on this fear. If you just acknowledge that you are holding back and try to open up a little at every opportunity, you’ll notice a difference in yourself soon enough.

Heraclitus quoted, “The only thing that is constant is change”.

Change is the most natural and organic part of life. You cannot escape it, and success, by its very nature, means stepping out of your comfort zone and experiencing something very different. While a part of us yearns for this change, another part is scared to death of it. 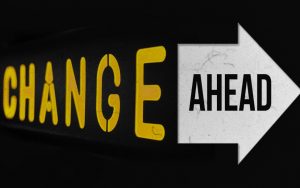 Success is uncharted territory – it’s scary, it’s overwhelming, it’s unknown. What do you do when you finally get that huge amount of traffic on your website? Or when you’re able to double the footfall to your brick-and-mortar store? Will you be able to manage it? Will you be able to cater to your audience? How will you meet the growing demands of a growing business? There are so many questions that pop up.

When it comes to business specifically, I am familiar with the uncertainty that came when I started growing my consultancy. There were so many leads pouring in that I had half a mind to cut back on marketing because I was scared of not being able to keep up. Worse, I was afraid of disappointing my clients and not living up to their expectations because I was stretched out so thin.

But how could I run a business if I was scared of stepping up to the next level? When I started thinking practically, I realized how stupid I was being. There were people out there who were praying for success and here I was turning away from it. I decided to get my act together, put the right resources in place, and prepare for the growth that was coming my way. And, I haven’t looked back since that day.

Remember that success comes in stages and it is never ending. You’ll always have the capability to improve and strive for the next goal. So, just think of what you want the most right now, put all your energy into it, and get going.

Before I wrap up this blog, I have a gift for you – it is 100% FREE. Please check out this 7 Steps to Results guide – a guide to success, a guide to succeed and be powerful. It’s world-renowned and over two hundred thousand ordinary, average people have turned their lives around using the system.

Vick Strizheus, creator of this system walks his members through various stages of success inviting prosperity into their lives. I have interacted with countless people who are now successful and minting money thanks to the 7 Steps to Results guide. And they couldn’t be more thankful that they were introduced to it at some point of time in their lives.

So go ahead and take a look. It’s will only take 10-15 minutes, but the impact it has on your life will be long lasting. You’ll thank me later. Oh, and did I mention before that it’s absolutely free?

You’re out of excuses now, so click on the link below to check out the 7 Steps to Success guide and embrace success. Go succeed.

See you back here soon! 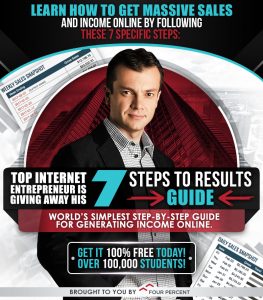