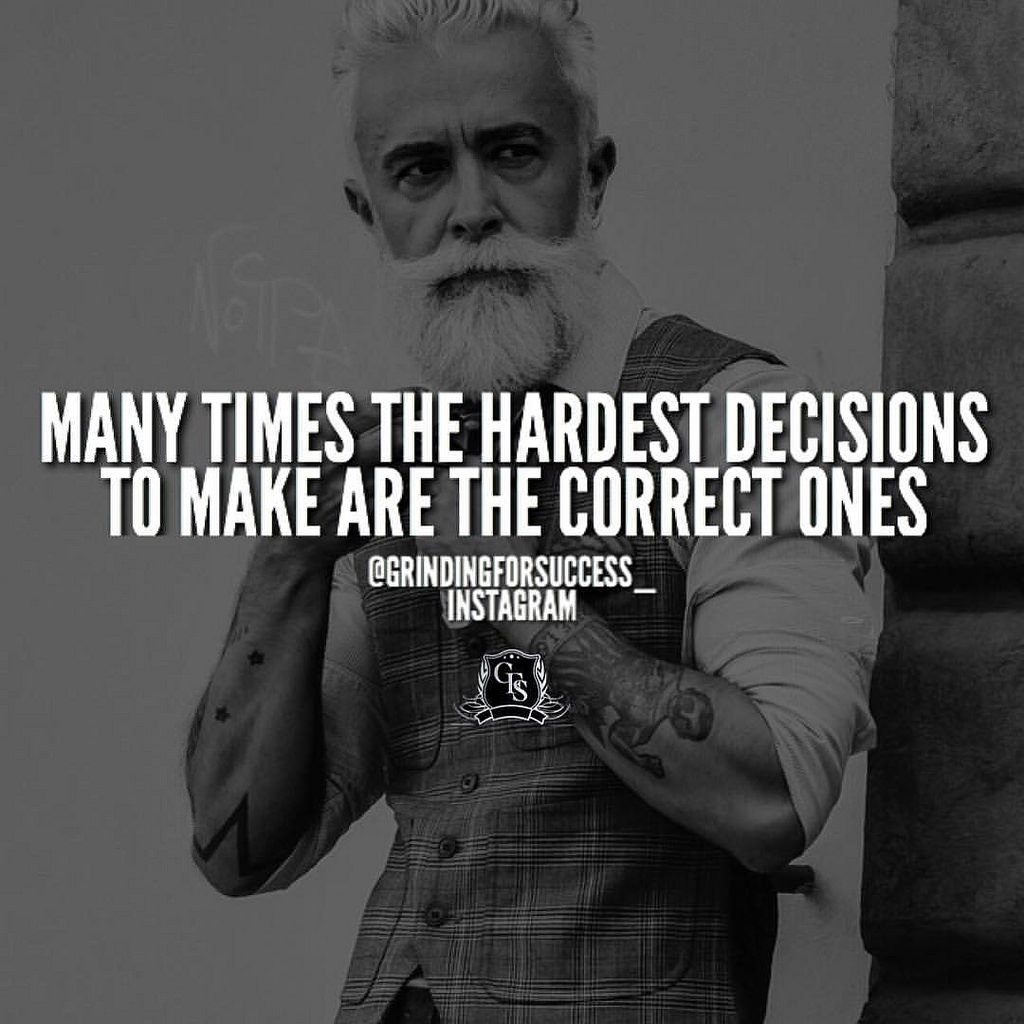 Looking for secrets of positive decision making to take you to the next levels in life?

People encounter failure in life for something that they are themselves responsible for. It may sound silly, but the fact is simple, they are not able to take a decision at the right time. Why do people do that? Knowing fully well what the outcome of their decision, not to decide is likely to be. It must have taken them a great deal of courage to have decided to fail. The single factor that differentiates between success and failure is in one’s ability to take decisions and positive decisions.
It is well known that successful people take quick, firm and considered decisions and change it, if at all, very slowly. On the contrary, people who take decision slowly and change them frequently normally miss the bus. They fail and become part of the ordinary. This happens because they are afraid of taking risks of decision making. They are afraid of the outcome of their decision and fall into the trap of negativity. Sometime they are even afraid of success that their decision may achieve. The result is for anyone to guess.

These are the best decisions. They are based on your own judgment and 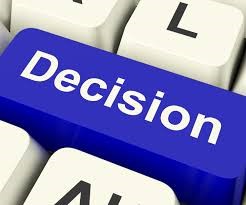 convictions, your obsessive desire to achieve a goal and your own beliefs. These decisions normally, unless there is something terribly wrong, lead to success. Even if one has to make mid-way corrections, they are based on the basis of experience gained from the interim outcome.
Independent decisions lead to success as there is only one person responsible for the outcome of the decision, the decision taker. Hence the level of internal conviction becomes far more effective and stronger.

Who does not have so called friends, relatives and well-wishers in their lives? The moment you seek their help in decision making on issues, their own interest starts playing its role. They will give their opinions which are laced with their own agenda and biases. How someone failed trying to do exactly what you intended to do, how the other guy became bankrupt and so on. Opinions and following such opinions is the best recipe to failure.

People who ignore the logic of their own thinking and listen to others can scarcely think of success in their venture. Never fall into the trap of reaching your decisions based on biased and motivated opinions.

If at all you are in a dilemma of taking a complex decision where you feel that your own knowledge and experience has challenges and limitations, seek opinion of a mastermind. Your master mind group should have people 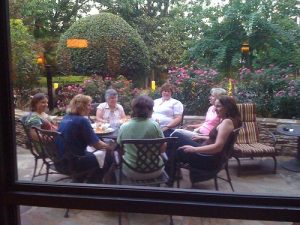 who share common interests with you, have expertise and knowledge in the area of your subject and have the experience to contribute to the desired outcome. A mastermind group helps you to come to a considered decision thereby eliminating the risk of failure. Indeed the probability of success increases many folds. Mastermind groups and think tanks are an integral part of any successful enterprise.

Unless one has the courage to face the consequences, one will not be able to take quick and considered decisions. Good decision makers may sometimes even be referred by their circle as obstinate persons. This however will not deter them from their goal, for they know that they are different. There are so many examples of successful people and their style of decision making. Henry Ford and his decision of not changing his “T” Model despite most of his associates advocating changes in the model made him a fortune. He did make changes in the model but only then when his wisdom told him that the time has come to change. He had the courage to take a great risk of rejection by the buyers but he did take that risk, this is courage in decision making.
History of nations and business is full of inspiring examples of people who had the courage of taking decisions and standing by them. These people have given us the freedom of life, thought, expression and wealth.
The best decisions are your own decisions. Taken with complete faith and convictions. Decision which are not influenced by “opinions” but backed by sound reasoning and expertise of a mastermind group. Many people carry an inferiority complex with them because someone destroyed their dream by their opinion and therefore offer similar opinions. A dangerous trap!
Napoleon Hill in his book, Think and Grow Rich puts is beautifully “You have a brain and mind of your own. Use it and reach your own decision”
It is your turn now to take a decision to change your life forever. All you need to do is to CLICK HERE, watch the video and enter your e-mail and take your life changing to the next level, it is 100% FREE.

You can thank me later!