In October, India cautiously decided to restart tourism, taking the first step towards bringing the tourism and hospitality industry back on its feet. How did it go? Let’s find out in this article. 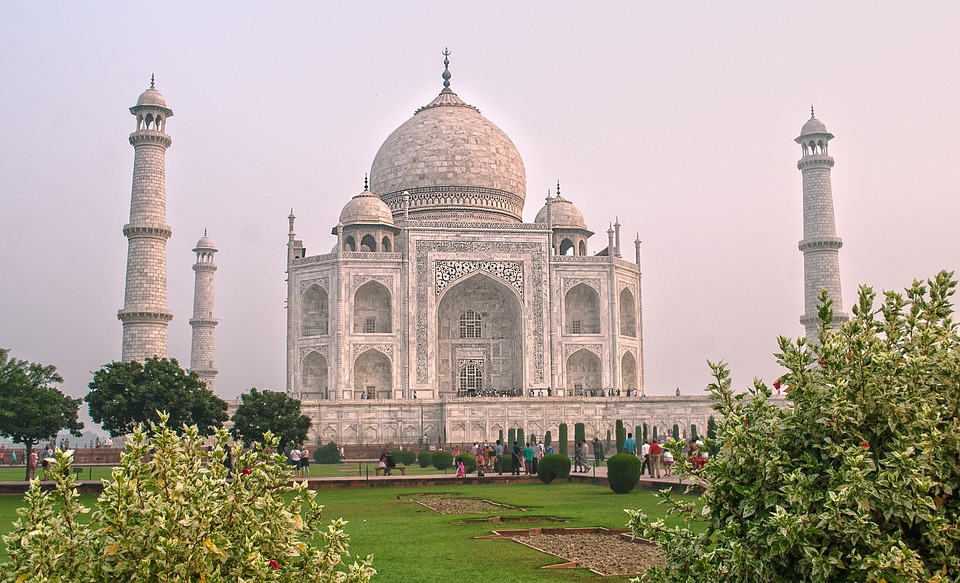 After a six-month setback in the industry, Indian tourism is cautiously set to bounce back. The COVID-19 pandemic had the country under lockdown since late March, resulting in an almost-complete travel restriction, at least for the first couple of months. This partial and complete travel ban, coupled with the widespread pandemic havoc, has had a drastic impact on the tourism industry. The sector, for a brief period of time, was looking at a potential job loss of at least 3.8 crore people directly or indirectly connected to the tourism industry. However, as bad as it seems, one of the most anticipated quarters for the industry (October-March) could bring a silver lining with itself.

Starting from October, the end-year period has always been a golden quarter for the tourism industry, owing to it to the long holidays of Dussehra, Diwali, Christmas and all the way up to the New Year. Families have always flocked to popular tourism destinations by the end of October, and the tourism extends further up to early March, making October-March one of the most profitable sessions for the Industry.

But due to the pandemic and a year-long hesitation against human contact, the period is going to be a crucial test for the tourism industry. The industry has already seen a turn in events in October with the opening up of touristic places. Now, if the industry picks up pace during this time (even gradually), it might be the end of one of the worst hits taken by the industry. However, if not, this could mean that the industry might be in an even severe problem than anticipated earlier.

Is Everything Packed and Loaded for the reopening?

Travel enthusiasts who have been cooped up for long inside their homes have some good news after quite a while. While popular travel destinations like Goa, Himachal Pradesh and Karnataka had already started permitting travelers in a minimum number, states like Uttar Pradesh have opened up almost all of their touristic destinations, including one of the most visited destinations of India, the Taj Mahal.

West Bengal, too, has reopened up the forests in September. And in addition to the forests, Darjeeling, one of the most famous hill-stations of India, has also opened up for the tourists.

One very important and aesthetic tourist destination for hill-lovers, the valleys of Leh, are also accessible to tourists, but with proper cautions. As a trip to Ladakh is generally considered to be for at least 3-5 days, people are required to have proper a prior COVID checkup, which is followed by a 7-day quarantine upon arrival. However, the trip is for a shorter period of time, a COVID test would suffice.

In addition to all these states, Tamil Nadu, Maharashtra and even Andaman & Nicobar have opened up at least for some of the activities and places. But as the travel industry is seeing a gradual rise in the bookings, the states might be planning something big for the upcoming quarter.

What did October bring?

Almost all India will be ready to welcome tourists in the end-year quarter. And this had a steady start in the month of October. The state of Orissa was overwhelmed with the Golden beach and the Puri beach receiving the prestigious eco-label ‘Blue Flag’ by the Foundation for Environmental Education (FEE). And this was followed by the opening up of the beaches of Gopalpur and Puri, along with the temples of Bhubaneswar and Konark. Sikkim too reopened itself to tourists and allowed homestays and hotels to start functioning at full capacity. Arunachal Pradesh resumed its tourism services citing how important the same is for the economy of the state.

However, none of the opening up of the states came without proper management and guidelines. Masks and physical distancing were and will be mandatory for tourists for at least this quarter. And in addition to this, people will have to respect the sentiments of the locals as they might be a little skeptical regarding the incoming of foreign tourists.

October did bring a breath of fresh air for the tourism industry as well as for travel enthusiasts. It also provided a new lifeline to hotels in many tourist destinations. But how it goes after October is yet to be seen. However, apart from all others, this test of October urges us to look into one touristic destination that is one of the biggest crowd hotspots during this season – Goa.

The Test of Goa

The tourist state of Goa has been getting itself ready for tourists incoming for many months now. The clichéd destination is one of the most famous tourist getaways for foreign travelers in India. However, there is a slight misunderstanding regarding this. People think that foreign travel is Goa’s only revenue generated by tourism while the fact is that if focused more on local Indian travelers, Goan tourism might garner even more revenue than by foreign travelers. Thus, despite international flights being banned, the end-year quarter could see Goa’s revenue bounce back due to the swarm of local Indian travelers that are expected.

Recently, the long weekend at the start of October saw almost a half booking occupancy for starred hotels. This, in turn, is a very promising figure for the entire tourism industry as it foreshadows regular tourism if everything goes perfect.

Now if the increased occupancy is a result of hotels reducing their rates by almost four times, we’re not very sure. And frankly, it doesn’t matter either. What matters is that slow and steady, people are going to be eased into the concept of traveling again. And all of that starts in this quarter.

Similar to many other tourist destinations, the government of Goa is taking all the homestays and local stays under its wings, making sure that the safety and hygiene standard of the places are up to the new mark. It is also discouraging homestays that could afford around 10 people in a single room, even if it is for a short interval of time.

October proved to be a fairly balanced start for interested parties. States opened up their tourist destinations and integrated safety and hygienic protocols, resulting in an increased standard of cleanliness and precaution. And this will prove to be a great step in boosting the economy of the states that depend primarily on tourism. Preparations regarding the reopening of travels are already at their best, and all that remains to be seen if the tourism industry passes the test of year-end. 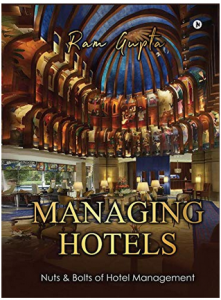