Managing Hotels: Nuts and Bolts of Hotel Management is a helpful guide for hotel managers and individuals about the ins and outs of the hospitality industry. The book outlines how to cope with this dynamic business environment and the processes involved in efficient hotel management.

The concept of a ‘meeting’ in any work-space can evoke mixed emotions – from dread and boredom to excitement and anticipation – depending upon how it’s undertaken. In the hospitality industry, meetings are key because timely and meaningful communication is what the industry hinges on. This article stresses on the importance of meetings and communication in the industry, aiming to provide some food for thought for those who conduct them on a daily basis. 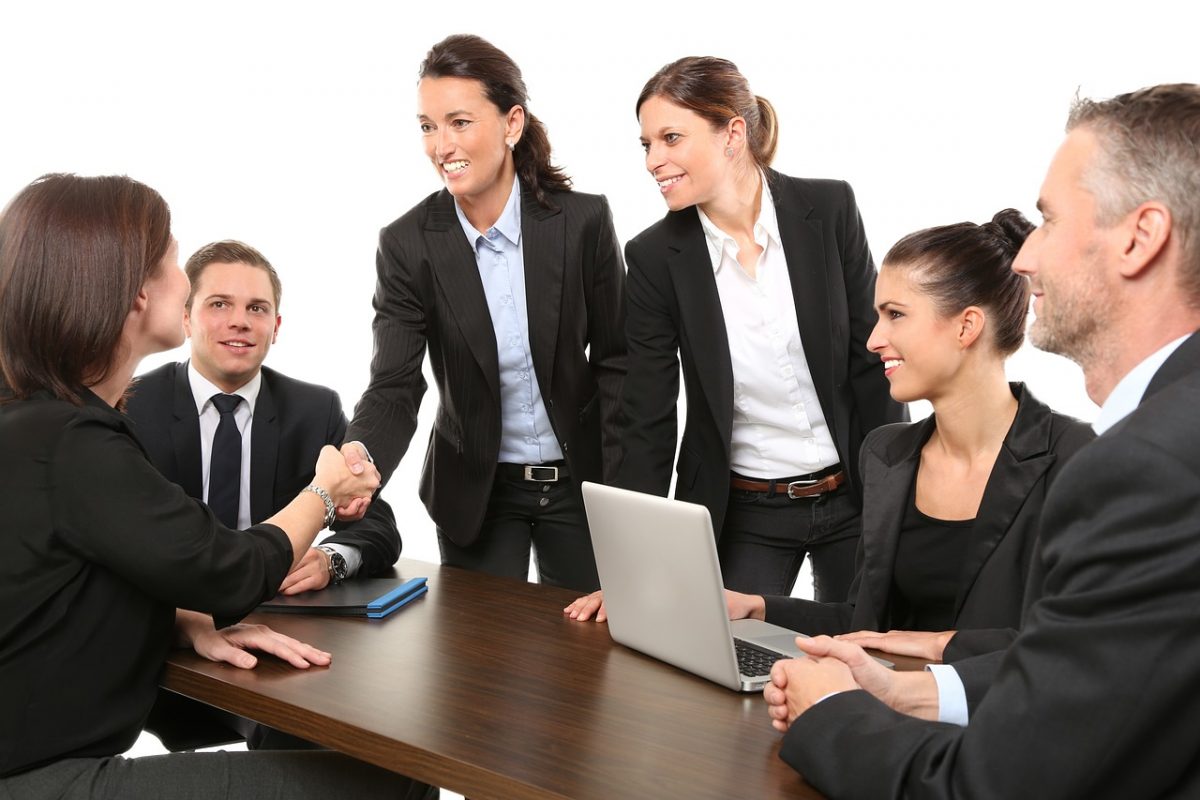 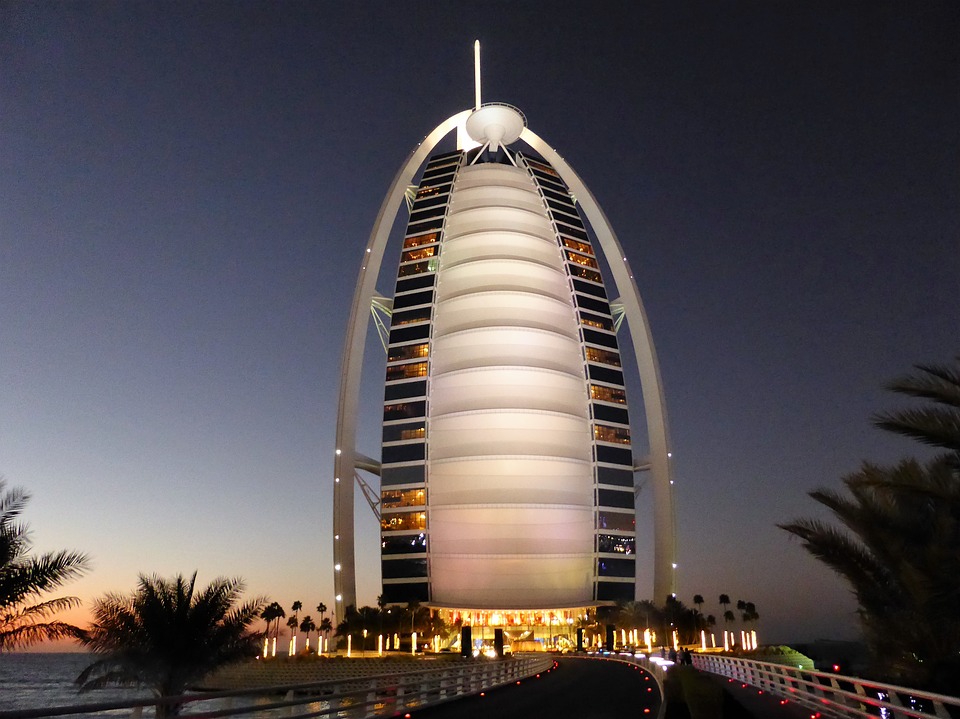